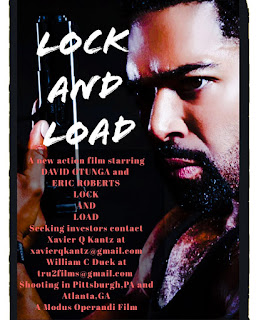 Noah Boudreaux, (Kevin Lukata) is an “Intermediate,” a corporate bagman who has moved millions of dollars for several notorious crime families, and other shadow entities that want to remain anonymous.
An expert courier, marksmen, linguist, martial artist, and mathematical genius, Noah has retired from the “business” a wealthy man. Now with a young wife Paz Boudreaux, (Jasmine Hester) and son, Noah is living the good life in the suburbs. Life is grand until Noah’s violent and troubled past comes knocking on his door with a shotgun blast. With a bounty on his head, for reasons unknown, Noah is being pursued by an unstoppable killing machine, known as The Samoan, (Sam Puefua) and his many accomplices. Forced to protect his family, Noah uses all of his past skills to protect his present, and future.


Xavier Q.Kantz describes the film as, “All of my favorite genres all mashed up into one.”


We are currently looking for investors to complete the film.All serious inquires can contact us at xavierqkantz@gmail.com or Tru2films@gmail.com
For more information go to https://www.facebook.com/blackgunwilltravel/

MODUS OPERANDI PICTURES seeking investors. Hollywood Writer, Director and Producer Xavier Q kantz is looking for investors for feature films and television production.
He is a writer and director, known for Love and a Bullet (2002), Wasteland (2011) and Project Purgatory (2010).

Modus Operandi Pictures (“the production company”) was established to produce feature films that command a specific target audience. We are a production company whose sole purpose is to produce quality films, television and other multimedia projects at a budget much lower than studio films. MOP’S mission is to make genre films, horror, action, science fiction and martial arts which is their niche. MOP is currently seeking funds to complete Lock and Load, The Intermediate and The Grave Sisters. 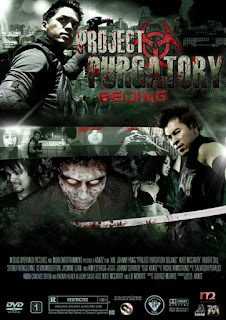 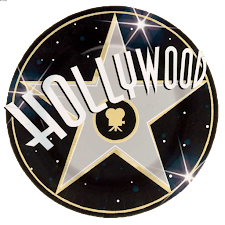